The History of the Stanley Arms Pub and Hotel 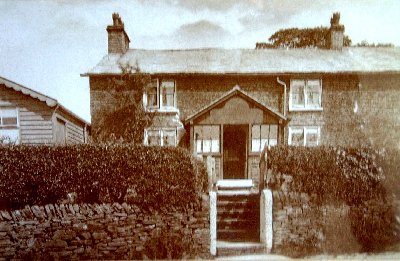 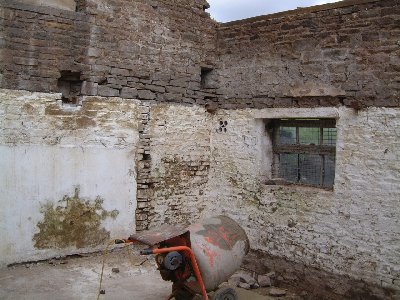 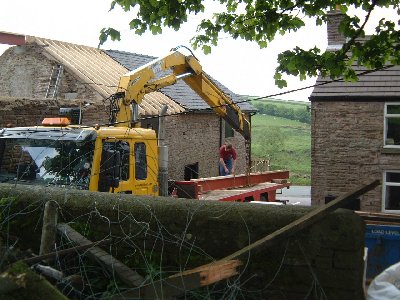 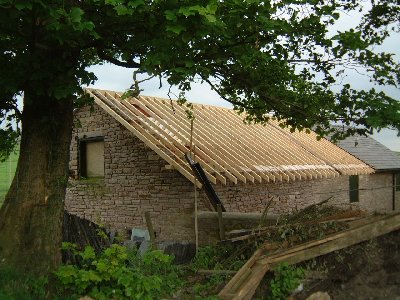 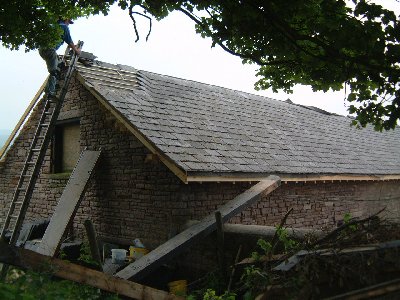 Originally called The Derby Arms, named after Lord Derby, it changed its name before the Second World War, to the Stanley Arms (Stanley being the family name of Lord Derby of Knowsley). The pub in recent times has been a tenancy of Marstons Brewery and is now part of The Union Pub Company, Wolverhampton & Dudley Breweries.

We are not sure who the original Landlord was, but in 1908 Earnest Bullock took over and ran the pub for the next 50 years! Below is a list to present day:

These dates are approximate, so if anyone knows different please let us know. Another interesting point is that Tony Davis who ran the Bate Hall in Macclesfield, and Tony Costello who ran the Stanley Arms, decided to swap pubs. It was Tony Davis who changed the pool room into a restaurant.

The pub was at one time renowned for its ‘Tea Room’ situated in a wooden hut, in what is now the pub car park. It has been suggested that the wooden ‘Tea Room’ was the originally the jockey’s changing room at Aintree. We can still see the old hut from the pub, as it now resides just up the road at Tor Gate Farm.

Top left is an old picture of the pub, probably pre-Second World War, showing the ‘Tea Room’ on the left of the picture.

As stated above, the pool room was changed into a restaurant by Tony Davis around 1980, and Tony started to develop the Stanley Arms reputation for good food. This is a tradition that we have re-established, and intend to maintain.

We have converted a barn adjacent to the property into seven letting rooms. The luxury bedrooms have been available for occupancy since mid August.

The pictures on the left show the work undertaken to convert the barn.